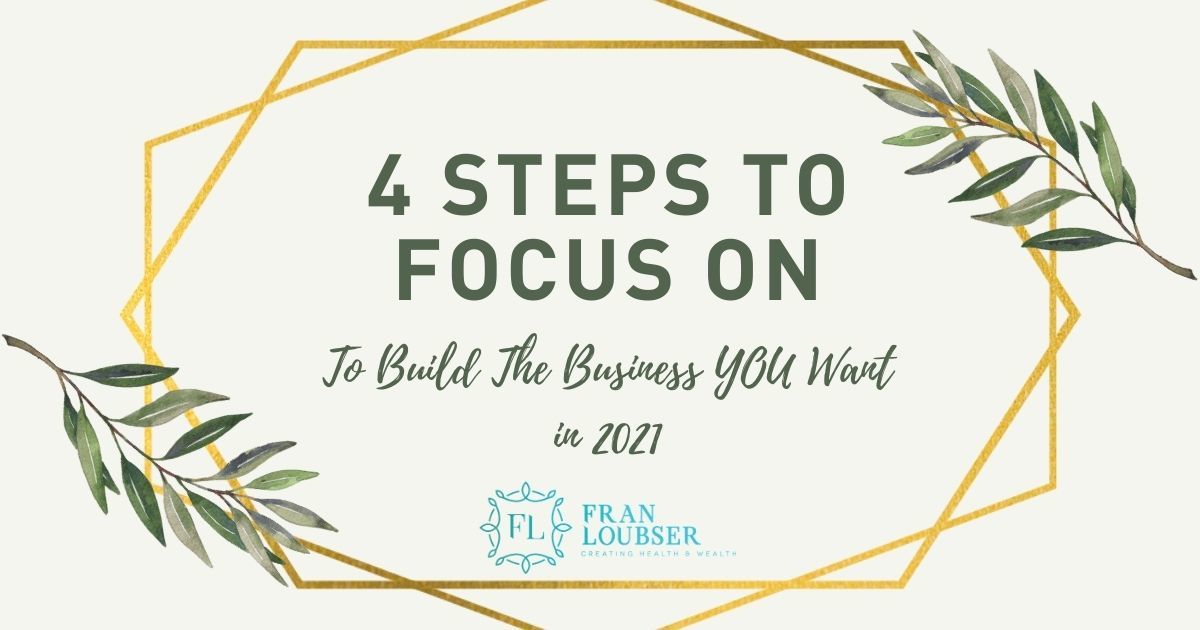 Hey, I have a question for you!

I'm going to share with you four things today that will help you get from where you are, to where you want to be and have incredible results this year.

But for those who don't know me, if we're meeting for the first time, my name is Fran Loubser. I'm a network marketing leader.

I lead a large team in my network marketing business, but also coach and train network marketers and home-based business owners just like you, to take your business online, to leverage the power of social media, to brand yourself and to build influence on social media so that you actually start attracting your perfect people to you.

So let me know if you're excited to do that. But I want to share with you four things that you need to focus on this year in order to build the business that you want to build.

And there's a whole training that I will go into at a later stage that explains understanding who your perfect prospect is and how to figure out who they are, where they're hanging out, so you know how to connect with them.

But you need to understand who that person is and grow an audience of those people. You need to be constantly getting new eyes on you so that you're getting your content in front of new people every single day.

If you're always speaking to the same people, eventually they're going to tune you out.

So you need to be growing an audience of those people.

I was speaking to somebody the other day and she's mad about dogs. Her opportunity has got nothing to do with dogs. And so she's connecting in Facebook with groups, with people who have dogs, but those people are not looking for an opportunity.

So you need to be focusing and looking for people who are looking for your opportunity. So growing that audience of those people.

The second thing that you need to be doing is to build influence over that audience.

How do you build influence over that audience?

Influence is the power to have an effect on somebody's life.

Influence is that power, that when you say something, people sit up and listen. How do you build influence over your audience? By delivering the content to that audience that they're looking for.

And by building relationships with people so that you turn that audience from cold to warm.

If you had a room full of people who actively loved you, who loved what you say, who hang on your every word, this is what you want to build on social media.

So build influence, deliver the content to that audience. You know, whether that is on your Facebook stories, whether that is in the newsfeed and whether it's on Facebook lives, email, you know, maybe writing blogs, but also in Messenger, then you actually build relationships with people and build that Know, Like and Trust.

So that is number two, to build influence over your audience.

3. Ask For What You Want

The third thing is to then ask for what you want.

As much as I would love it if I just put content out there and people just came to me in droves, It would be awesome. But you need to ask for what you want.

You need to ask for what you want. You need to ask if people are open to looking at working with you. If you've done a story about a product, and someone's said, 'I want more information', send them the information, then ask, "Are you ready to order?"

And the same goes for your opportunity. "Hey, are you open to looking at working with me?" Okay? So the third thing is asking for what you want.

The fourth thing, and I think this is one of the most important things, is to actually grow yourself.

So it's not only personal development and growing the six inches between your ears, but it is also investing in yourself, investing in mentoring, investing in coaching, so that you become the very best version of yourself.

And when it comes to investing in yourself, you need to look at coaching and mentoring from people who are doing what you're doing.

I see so many coaching programs from top coaches, who are very good, but they may not be actively building a network marketing business.

You know, I can remember when I was at dental school. And there were a lot of professors who taught us, who were brilliant and knew what they were doing, but when it came to the practicalities, when it came to it, they would teach you how to do the perfect filling or the perfect crown or whatever, but they were not actually in practice.

Now the same goes with so many courses where the coaches and the mentors are not actually in the trenches doing what you are doing, or maybe have not been where you are.

I want you to imagine how that would feel, because that is exactly what I can offer you.

But if you're looking for a 3 step, simple social influencer formula, to actually help you get from where you are, to where you want to be and actually get coaching from me and four other multiple six-figure owners, in fact, some seven-figure owners, then just drop coaching down in the comments.

I can drop the link to the formula down in the comments. But if you want coaching, if this is something that you're thinking, "I actually need help, I need somebody who is going to help me understand where I'm at, and is going to give me a roadmap to get where I want to be", then just drop coaching down the comments.

I would love to have a conversation with you and give you a sneak peek into what that coaching might look like.

And help you achieve your dreams.

There's nothing that gives us greater pleasure than watching network marketers actually achieve their dreams and actually help to lift up the reputation of this incredible industry.

So let me know if this has been of value for you today. If this has been a value, please drop a #value down below. If you know somebody this could help, please share this with them, tag them in it. And I will see you again next time, but until then have an awesome day. See you all soon. Bye-Bye. Fran xx 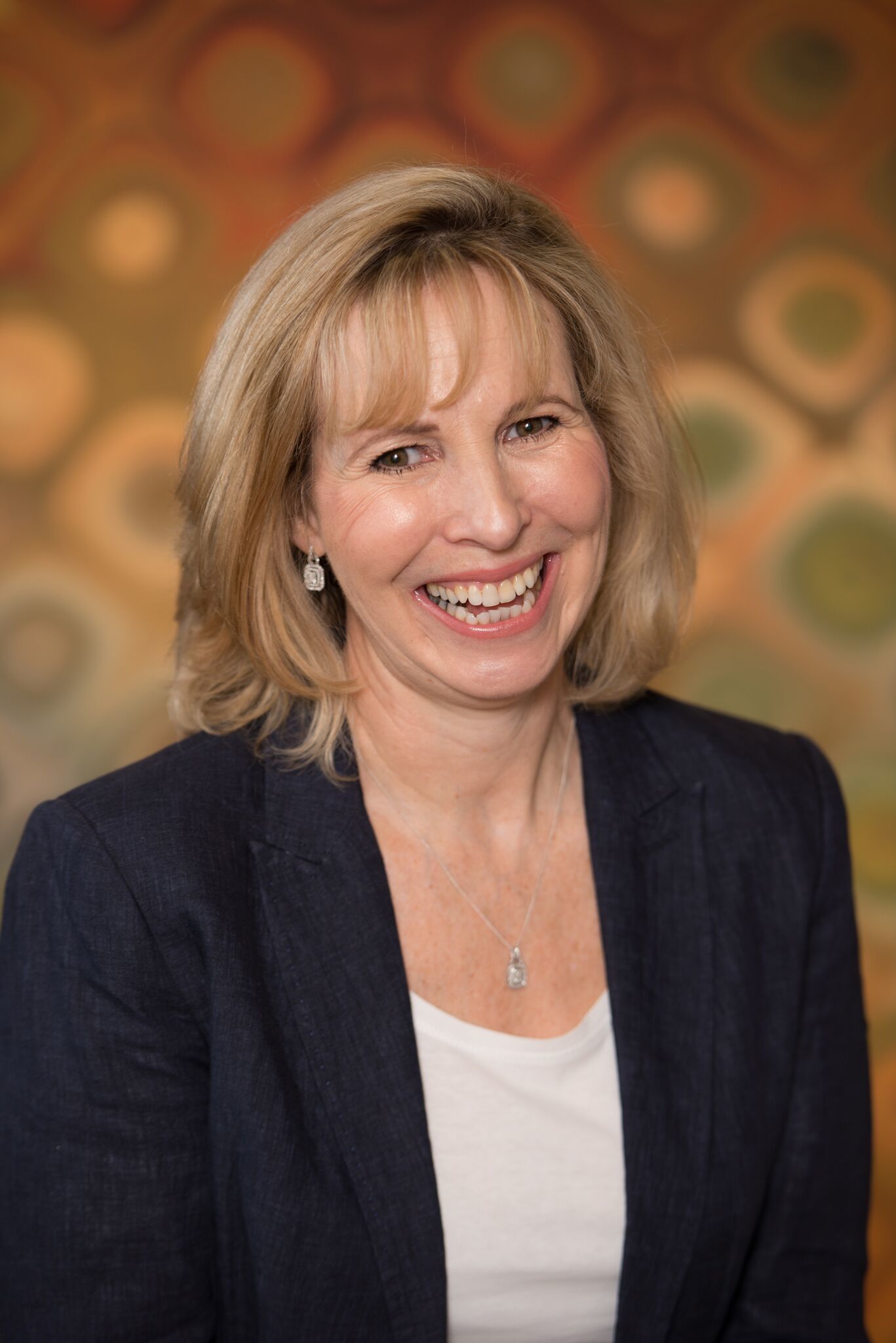 Find me here as well

The Number One Reason People Fail in Network Marketing
4 Steps To Focus On, To Build The Business You Want In 2021!
3 Reasons Why You May be Struggling, And How I Can Help.
The KEYSTONE of Online Marketing Success
6 Simple Steps To Build Your Online Marketing Business On Facebook